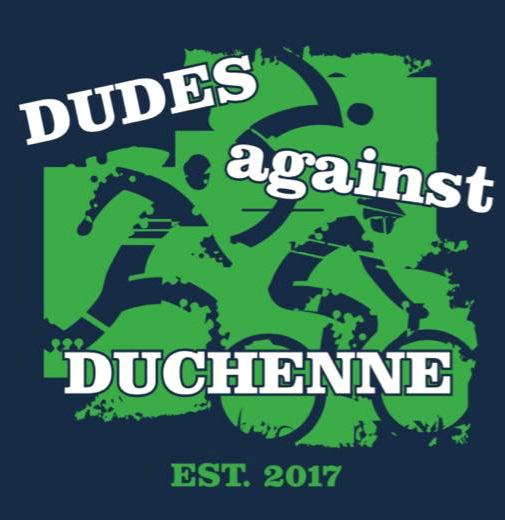 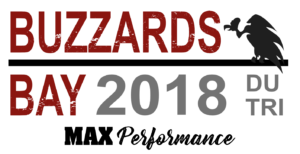 The race started with a two mile run with Jake being pushed by John in our Hoyt Chair. Then followed by a fourteen mile bike ride, which included a few hills hills which is a challenge pulling a 112 pound kid and a 30 pound chair! The final leg was a 5K run which John crushed — he was pushing Jake while dealing with a broken handle bar on the Hoyt Chair that we had to take off in the transition area. It was so inspiring that so many of the other participants in the race shouted out words of encouragement to Jake and John during the run. The crowd at the end cheered them through the finish line!
END_OF_DOCUMENT_TOKEN_TO_BE_REPLACED